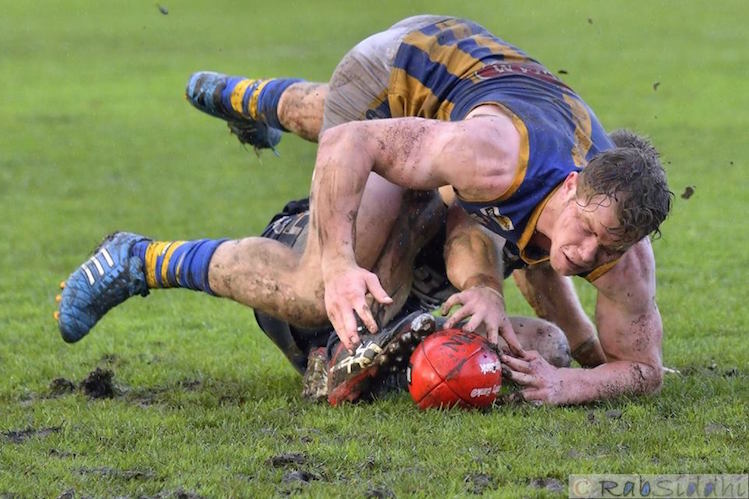 Heavens open for the Buds

JONTY’S JOTTINGS Round 10 by Brendan Rhodes Saturday, 25 June 2016 IT took just one quarter of football for Rosebud to announce to the Nepean League that it wouldn't be giving up its Premiership crown without an almighty fight. Despite being undefeated at home this year, the Buds went into their Telstra RPP FM Match of the Day against flag favourite Somerville as a  clear underdog. Just 25 minutes later, […]