RPP FM gets behind Quit challenge 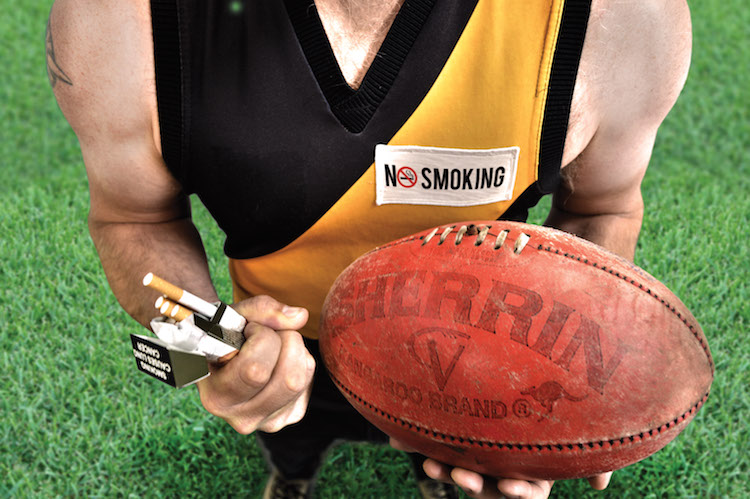 The Mornington Peninsula Junior Football League (MPJFL) will launch its Quit challenge round this Sunday, 29 May at the BlueScope Reserve, Hastings. 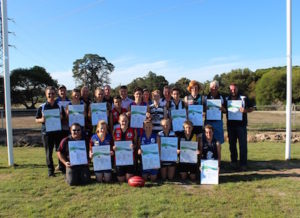 The Quit challenge round is part of celebrating the league going smoke free and coincides with World No Tobacco Day on 31 May.

The MPJFL has entered into a partnership with Peninsula Health, Quit Victoria, Good Sports and Mornington Peninsula Shire who will be at the reserve on the day with smoke free & smoking cessation information.

On the day 65 games will be held throughout the entire Mornington Peninsula. The MPJFL are encouraging everyone to get involved.

Each game will have a player from each team awarded team player of the match.

Through creating smoke free environments, the League will:

Changes to Victorian legislation that came into effect 1 April 2014 now means that smoking is banned during organised under 18s events. This means that smoking is banned within 10 metres of an outdoor public sporting venue during an organised underage sporting event and training sessions. This ban also supports the leagues and clubs who wish to extend the legislation and develop their own completely smokefree policy. Such as the partnership we currently have with the MPJFL

Smoking tobacco is the largest contributor to preventable disease and death in Australia and is known to increase the risk of lung cancer, cardiovascular disease, chronic obstructive pulmonary disease and many other illnesses.

So get behind the Quit campaign and join in this Sunday!

One of RPP FM’s reporter from Eye on the Peninsula Current Affairs program will be at the BlueScope Reserve to pre-record interviews to capture the day and will be played on the program this Tuesday, 31 May at 12noon.