MYC regatta with a great offer 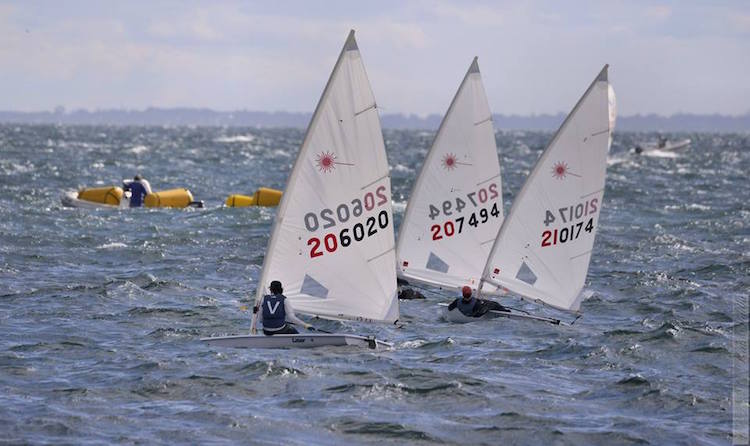 The regatta at the Yacht Club was held over the weekend with races commencing at 12.30pm Saturday and 10.30am Sunday.

RPP FM presenters Bob Phillips and Brodie Goozee covered the exciting event on Sunday with a live Outside Broadcast beginning with the Late, Late Brekky Show at 9am.

Over the years Club members have won around twenty State and five National Titles and one World Championship. The Club has also hosted several State, National and one World championship. Not all the sailing at Mornington is ultra competitive as the Club runs a hugely popular Thursday evening twilight series in summer.

With humble beginnings in 1946 when eleven local boating enthusiasts set up the club, leasing an ex Army hut close to the pier from the council, this vibrant club now has 750 members.

THE MORNINGTON YACHT CLUB IS OFFERING A GREAT DEAL ON MEMBERSHIPS.

THAT’S A $160 SAVING ON YOUR FIRST MEMBERSHIP.

BROADCASTER / JOURNALIST / WRITER / CIVIL CELEBRANT    Another talent has joined the RPP FM family with a new program that further adds a high standard of variety and entertainment to the existing schedule of radio programs. Tracee Hutchison, producer and presenter of her new program, Wordy Rappinghood debuts this Friday, 15 April at 12noon. Her first guest on this one hour program is ex-work colleague and Australian singer James […]