RPP FM’s Sports Department is thrilled to announce the first live coverage of a soccer match at Dallas Brooks Park .

The rivalry between Mornington SC Vs Langwarrin SC has quickly become one of great passion, excitement and wonderful encounters.

The games always produce goals, drama and at times incident that makes being there are must when the 2 teams meet.

Over the past 3 seasons the 2 clubs have come together to honour the Anzac Day tradition and have agreed to each year alternate the hosting of this wonderful event.

It is Mornington SC’s turn to host and the club is extremely excited to have the event that has been moved to Sunday this year in hope to increase the volume of local soccer people that come to watch the game.

With a bumper crown expected and both teams confident of their chances, this season promises to be another action packed day at Dallas Brooks Park.

We encouraged people of all ages to come along and support the teams and enjoy a wonderful day of local Soccer.

Signed as a Pro at 17 for Stockport County. He suffered a bad ankle injury that finished his professional career. Some years later he returned to soccer playing for several professional clubs in England.

Retiring at 26 he took up coaching where he gained his A license.

Ray moved to Australia and coached at Seaford United as Assistant senior.

He has been a driving force in local soccer circles including coaching, forming teams and being involved in senior official roles.

Known as ‘The Green Machine’ in local soccer family, this remarkable predator from the Isle of Wight has twice shared league leading scorer honours and won the award four times outright.

The man with the Midas scoring touch honed his skills as a teenager at Newport FC and Brading Town on the Isle of Wight and later with Eastleigh in England.

He moved to Australian and hooked up with Seaford SC and won the State 4 South championship and was awarded the league’s best and fairest with 30 votes.

Entrenched in the soccer phenomenon on the Peninsula, he and his mates from Seaford SC established a senior soccer team at Rosebud Heart.

In 2013 he played in all 22 league games and strolled away with the league’s golden boot award with a staggering 42-goal haul.

The champ played 19 games last year and scored a staggering 44 goals to yet again claim what one wag has dubbed the annual ‘Greening Award’.

He will be the supporting ‘statistics man’ for the commentating crew.

Currently he plays soccer for NPL 1 side for Springvale White Eagles.

Jordan is also part of The Locker Room sports program on RPP FM which airs every Saturday 10.30am to 12noon.

His dream is to become a sports commentator.

“It’s an honor to be commentating such a big game between two of the giants of Peninsula soccer Mornington and Langwarrin, and hopefully I can provide some entertainment through the airwaves for the listeners,” he said.

This live coverage would not be possible without the generosity the

For more than 25 years our friendly staff have been building quality homes at great value across Melbourne Metro and beyond.

Premier Builders Group are delighted to offer our customers the best of both worlds. The advantages of a volume builder with affordable homes and large range; and the feel of a smaller builder that listens to what our customers want, understanding their needs and adapt our homes to get the most out of their land and budget.

We invite you to visit our display homes located throughout the south eastern suburbs of Melbourne to casually browse our great range of Premier homes.

Our friendly building consultants are specialists who can offer technical advice, and look forward to assisting you when searching for your new home.

Premier Builders at a glance:

Our staff are dedicated in providing you with the best of care at all times, so come and experience the difference at Premier Builders Group.

For more information please go to our website www.premierbuilders.com.au

RPP FM is your Voice of Peninsula Soccer 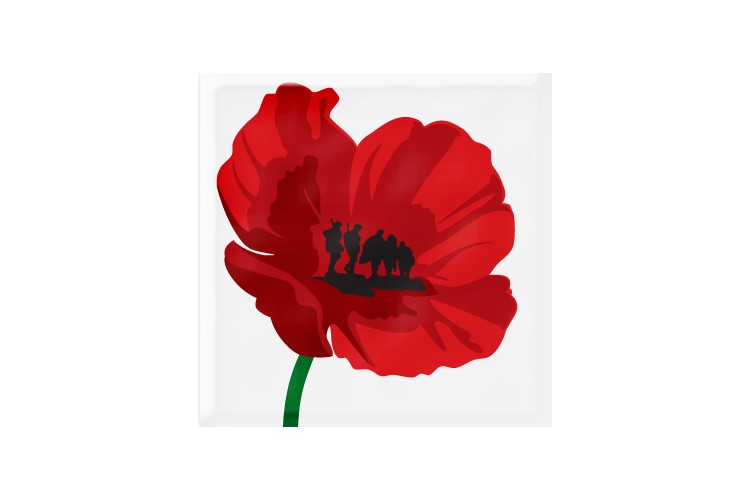 ANZAC Day Monday 25th April Heritage Tavern and Restaurant Balnarring The Tavern has received an extension of their trading licence for the first time. Liaising with Cerberus Navy and the service in Balnarring at 0930 Open from   0900 hours Heaters on the Deck Large Screen TV covering the March and then the football   Special : Gunfire Breakfast. 0900 - 1130 Egg and bacon roll served with a pot of […]