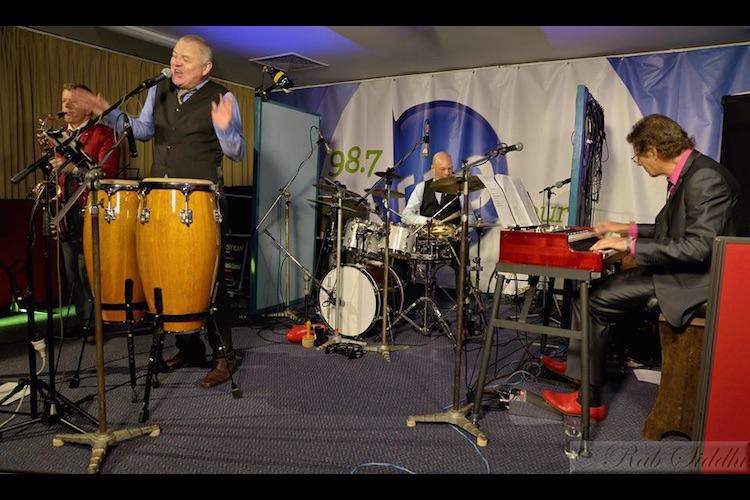 Studio 3, formerly The BlueScope Performance Studio located in 98.7 RPP FM local radio station is quickly earning a reputation. The station is successfully attracting major bands around the country to record their albums.

Over the past 12 months, Studio 3 has become a hub of activity for talented bands and singers calling upon RPP FM to record their albums using the studio’s state-of-the-art equipment.

Included in the line up of bands and singers who recorded their sound was Wilson & White, a blues music duo who released their album ‘Live@The Blues Shack’, supported by RPP FM’s The Blues Shack program. The album has reached No.3 on the Blues charts. http://Facebook https://www.facebook.com/Wilson.and.White/

If you are a solo artist, band or performer wanting to try your hand at recording your work, Studio 3 is open to anyone at reasonable rates. To discuss your recording requirements, contact RPP FM Performance Manager, Mark Mayle on 5975 2650. 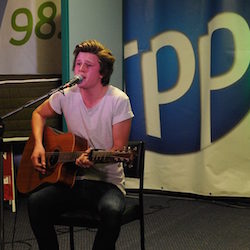 So to all blues music fans who love jamming, listen to The Blues Shack program with expert blues presenter, Ray Reid, aired every Monday 7.30pm – 9.30pm. Ray is proud to orchestrate the discovering of upcoming artists who have a passion to get their music out in the world.

As is Mark Mayle, Mr Music Man himself who is also presenter of his program, Sunday Session that goes to air every Sunday 12 noon – 2pm. He enjoys introducing and promoting amazing new talent.

RPP FM – Your Voice on the Peninsula

Saturday, 16 January 2016 A huge weekend on the local MPCA draw witnessed several teams locked in absorbing battles. The RPP FM live broadcast cricket Match of the Day, brought to you by Bendigo Bank was a one sided affair with Crib Point dominating Baxter. Thanks to new Crib Point recruit Jacob Cook with six wickets, Baxter were bundled out for 88. Cook received the Mornington Lager Performance of the […]