Bushfire season is upon us again and this year fire authorities are predicting a long hot dry summer.

Already a spate of small fires believed to be caused by faulty power lines have broken out in the past month in the Red Hill and Main Ridge areas which has locals concerned.

One local resident, Mr Peter Hercules raised concerns with United Energy, State Government bodies and Mornington Peninsula Shire Councillors after witnessing what he describes as the explosion of a power pole on the corner of Main Creek Road and Whites Road.

Mr Hercules says there are serious problems about the integrity of the power system and it needs urgent attention.

He claims six fires have been logged under the powerlines this year alone.

Red Hill and Main Ridge residents are hopeful that local authorities and United Energy will address concerns about faulty powerlines in coming days.

Some faulty cabling has already been replaced by United Energy with further testing being carried out.

Thank you to Peter Hercules who first identified the problem and alerted authorities. 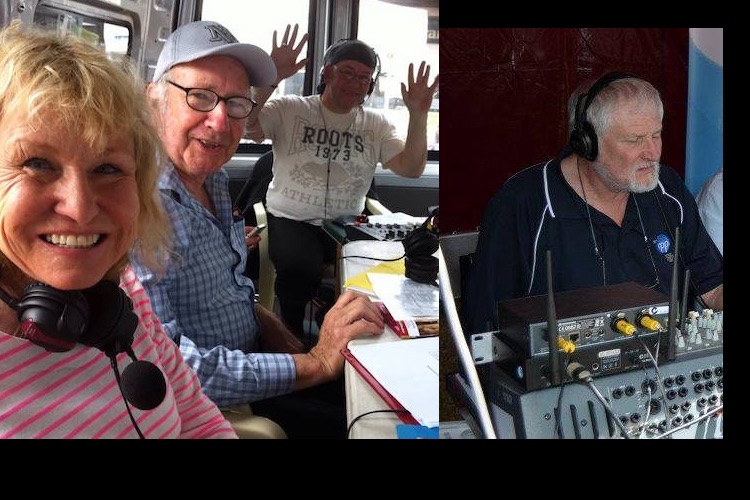 OB at Mornington Park this Sunday

Eview Mornington will hold their Family Fun Day at Mornington Park this Sunday, 6 December starting at 11am until 2pm with RPP FM personalities. The RPP FM Outside Broadcast crew head down at 9am and the Late, Late Brekky Show with Bob Phillips and his charmingly witty wife Judy Banks-Phillips will commence their program live from the Park as they celebrate with Eview Mornington’s Principal Jarrod Carman. Then at […]